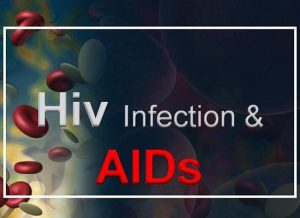 In June 2011, Nigeria became a signatory to the United Nations Global Plan towards elimination of new HIV Infections among children. One of the priority areas in realizing this plan was the engagement of the private health sector in order to expand access to Prevention of Mother-To-Child Transmission (PMTCT) services. This is in recognition of the fact that the Private Health Sector accounts for about 34% of all health facilities in Nigeria and 43% of facility-based deliveries.

To this end, the Society for Family Health (SFH) was engaged by the National Agency for the Control of AIDS (NACA) to oversee key aspects of the “Expansion of access to HCT for PMTCT under Private Sector Response” program under the World Bank’s HIV/AIDS Program Development Project (HPDP) II.

SFH was engaged as an Implementing Partner to provide training, supervision and mentoring, quality control, data management, demand creation and community involvement activities to 210 Private Health Facilities (PHFs) in the above listed states. Specifically, the organization was to coordinate the delivery of PMTCT services in 30 PHFs in each project state, work in close collaboration with the leadership of project states, including SACA, SASCP and SMT, and ensure that HTS are provided to 25 pregnant women per week, per selected PHF, or 100 pregnant women per month, per selected PHF.

The goal of the programme is to prevent mother to child transmission of HIV by involving Private Health Facilities.

Precisely, SFH was to:

At the end of the project in February 2017, 157,610 pregnant women had been provided with HTS, out of which 1,350 tested positive. Previously known cases were 537, and 702 women referred for PMTCT. Five hundred and sixty (560) of these women have been successfully enrolled into different PMTCT programs in the seven project states. This is 7.2% overachievement of the 147,000 target. 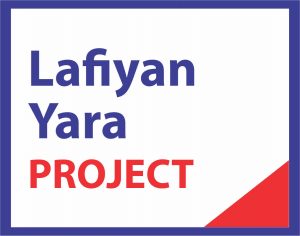 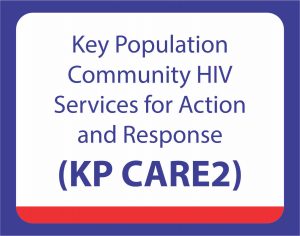