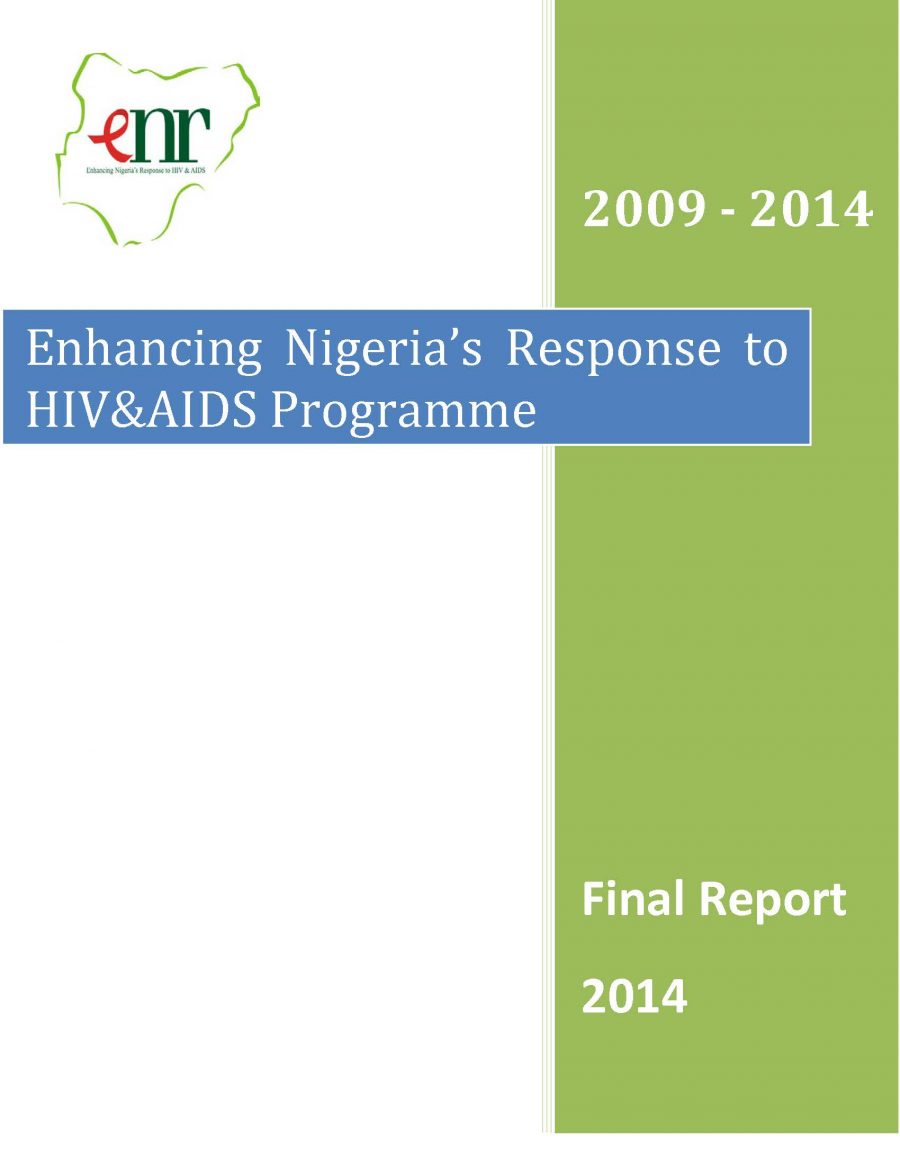 In 2007 when the Enhancing Nigeria’s Response to HIV&AIDS (ENR) programme was designed, HIV prevalence was 3.6% among the general population with an estimated 3.9 million people living with HIV. The North Central states of Benue, Nasarawa, FCT and South –South states of Cross River and Akwa Ibom were the epicenter of the epidemic. 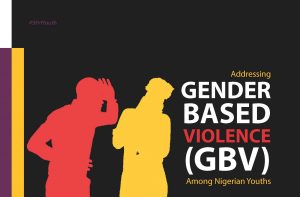 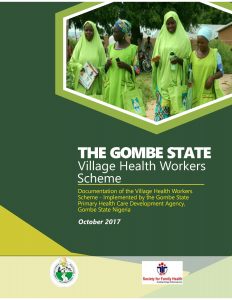 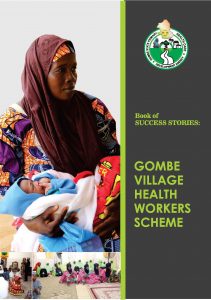