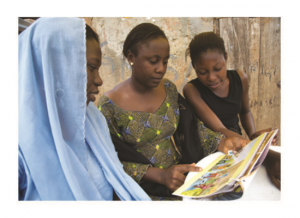 Teenage girls in Nigeria, and all over the world, face enormous challenges. Many are considered by their communities or parents to be ready for marriage and motherhood, despite the fact that they are still growing and are not prepared for the responsibilities this social change would bring. Many are forced out of school, damaging their future prospects. Even among girls who stay in school, access to basic information about their health, human rights and reproductive rights can be hard to come by, leaving them vulnerable to illness, injury and exploitation. These challenges are exacerbated among marginalized girls, such as members of ethnic minorities or those living in poverty or remote areas making it difficult for teenage girls to live a healthy life (UNFPA 2016). A common perception on the fate of the teenage girl is that there is no need to invest in her as she would end up in the kitchen. The theme for this year’s world population day is ‘investing in teenage girls’ hence the need to create awareness on the plight of this important member of society.

Investing in teenage girls will help end child marriage, curb adolescent pregnancy, and to empower girls to make informed choices about their health and lives. Reports from Nigeria Demographic and Health Survey 2013 shows that, One-quarter of Nigerian women are circumcised while One-quarter of ever-married women have suffered from spousal abuse at some point in their life, whether physical, emotional, or sexual. Individuals and communities Should focus on and stand up for the human rights of the most marginalized teenage girls, particularly those who are poor, out of school, exploited, or subjected to harmful traditional practices, including child marriage.

Some of the objectives of celebrating the world population day according to United Nations Development Programme (UNDP) are mentioned below:

•         It is celebrated to protect and empower youths of both gender like girls and boys and to offer them detailed knowledge about sexuality and the need to delay marriage till they become able to understand their responsibilities.

•         To educate youths to avoid unwanted pregnancies by using reasonable and youth friendly measures, to educate people to remove the gender stereotypes from society and educate them about the pregnancy related illnesses to raise the public awareness about dangers of early childbirth.

The day is also an opportunity to demand for some effective laws and policy implementation in order to protect girl child rights.

Society for Family Health Nigeria is a major player in promoting health education for teenagers through its various programmes. These include Adolescents 360 project, funded by the Bill and Melinda Gates foundation, the Expanded Social Marketing Project in Nigeria funded by United States Agency for International Development (USAID) and the United National Children’s Fund (UNICEF) Adolescents and Youth Project. These projects focus on adolescents, both male and female, addressing their key reproductive health issues, using evidence from their perspectives and working with them to develop solutions to their peculiar challenges.

This year’s theme is a call to all Nigerians:  Let’s invest in teenage girls for a healthy nation”. SFH will be celebrating the day in various ways, including a Press Briefing with the National Population Commission and field activities. 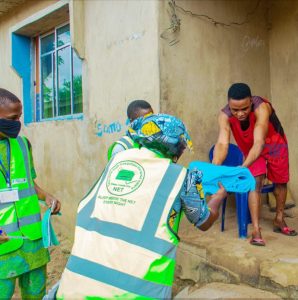 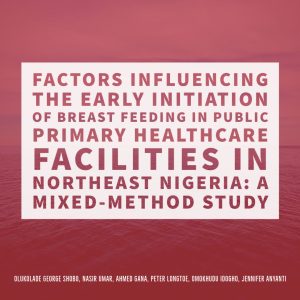 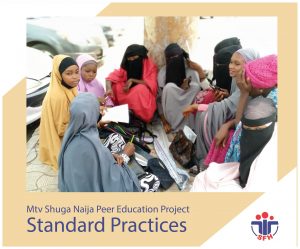 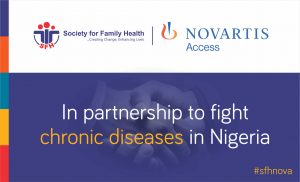